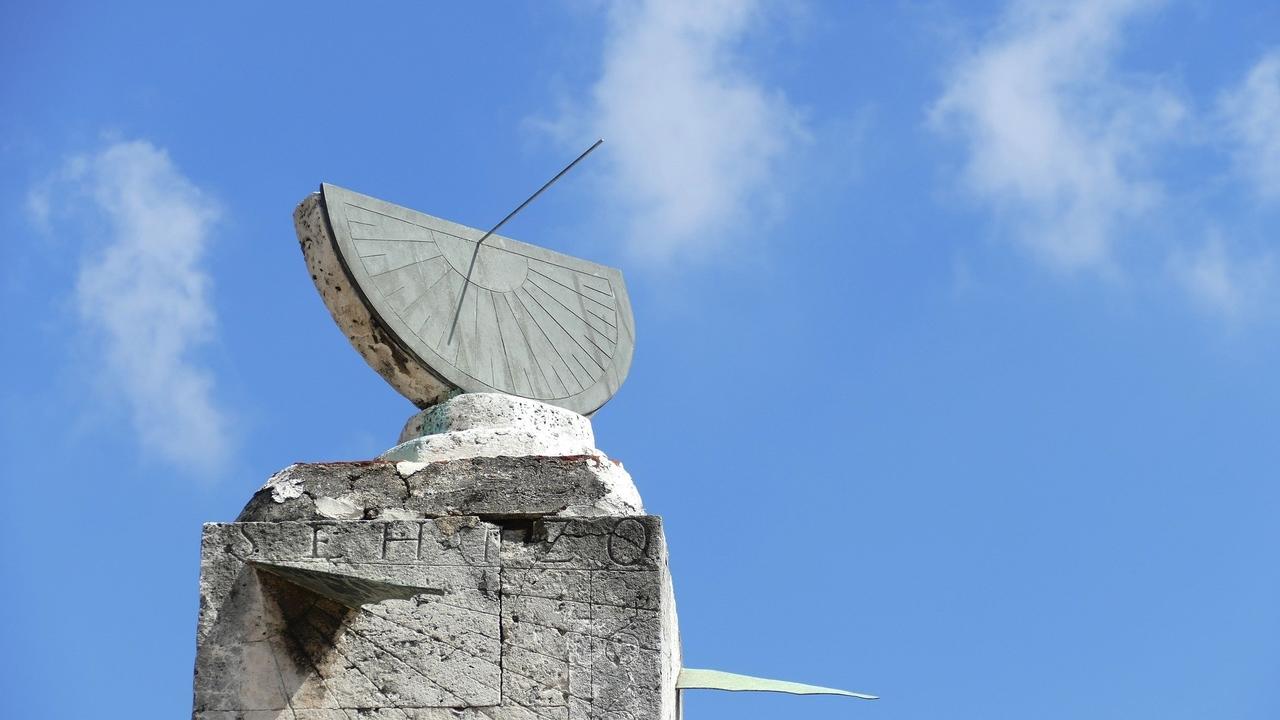 I’ve recently been pondering the story of King Hezekiah’s deathly sickness as recorded in Isaiah 38. Scholars tell us that he was 39 years old when Isaiah the prophet came to him with this somber message (verse 1, English Standard Version, hereafter, ESV):

“Thus says the Lord: ‘Set your house in order, for you shall die, you shall not recover.’”

What happens next is probably what any believer would do upon receiving such news. Hezekiah immediately prays to the Lord, and this is what he says (verse 3):

“Please, O Lord, remember how I have walked before you in faithfulness and with a whole heart, and have done what is good in your sight.” And Hezekiah wept bitterly.

God sees Hezekiah’s response and is deeply moved by it. So he sends Isaiah back to the King of Judah with these words (verses 5–8):

5 "Thus says the Lord, the God of David your father: ‘I have heard your prayer; I have seen your tears. Behold, I will add fifteen years to your life. 6 I will deliver you and this city out of the hand of the king of Assyria, and will defend this city. 7 This shall be the sign to you from the Lord, that the Lord will do this thing that he has promised: 8 Behold, I will make the shadow cast by the declining sun on the dial of Ahaz turn back ten steps.”

Then we read that the sun dial did exactly that; its shadow went the other direction ten steps.

There are two questions that immediately confront me with regard to how God responded to Hezekiah (although I can only address the first question in this post).

I don’t know that I can answer why the number of years added to Hezekiah’s life was specifically fifteen, but once we understand what’s really going on, then I think we’ll be less concerned about the number itself. First, I think it’s helpful if we take a little closer look behind how the bulk of translations have rendered 38:1—at least the two dozen or so that I consulted. In my view, the translations tend toward a smoothing out of the original. I would propose something more like this:

Isaiah (the son of Amoz), the prophet, said to him, “Thus says Yahweh, ‘Issue all the necessary orders to your house because you’re a dead man and you will not live.’”

Taken that way, it is really quite blunt. We can’t really criticize Isaiah’s bedside manner since he is saying exactly what God told him to say. Yet, we know the rest of the story. Hezekiah doesn’t die. He lives another 15 years. How are we to account for that when it seems the Lord spoke to him in no uncertain terms. Or did he?

I think we all know that much more goes on in communication than the actual words we speak. There’s the tone of voice, the glint in our eyes (or not), the accompanying gestures, etc., which all communicate more that the semantics of the words themselves. All the way back to Aristotle and beyond, learned men have analyzed and suggested how we can make the greatest impact with our words. They even give it fancy names like:

In this account, it seems there is more going on than the Lord merely stating a fact that Hezekiah will die. For one thing, the fact that the Lord relented is an indication that what he said to Hezekiah initially was more of an invitation than a decree. It would seem that there was an implied condition that went along with the statement, “You’re a dead man.” If we were to fill in the gaps, perhaps the intended impact of his words (i.e., illocution) would be something like this:

The second thing is that the text specifically tells us what it was that moved the Lord’s heart to relent and what didn’t. Let’s start with what didn’t. Although Hezekiah appealed to his own heart of integrity (“remember how I have walked before you in faithfulness and with a whole heart,” v. 3a) and his own good deeds (“and have done what is good in your sight,” v. 3b), the Lord recounts neither of these virtues as the basis for his merciful response. Rather, what he does recount is Hezekiah’s plea for mercy (“I heard your prayer,” v. 5b) and his brokenness (“I have seen your tears,” v. 5c). It would seem, then, that what stirred the Lord’s heart of compassion toward Hezekiah was his fervent prayer lubricated by tears—not his portfolio of achievements and uprightness.

We have further verification in the book of Isaiah that this is important to the heart of the Lord. In 66:1, the very last chapter of the book, the Lord says in so many words that he is not impressed with even the greatest feats of man, even if done for a noble cause. Then he rebuffs those who are trying to impress him with these words: “What is the house that you would build for me” since “heaven is my throne and the earth is my footstool?” Then we immediately read this moving verse (66:2b):

“But this is the one to whom I will look: he who is humble and contrite in spirit and trembles at my word.”

That describes Hezekiah in Isaiah 38:2–3.

Here’s our takeaway from what we see in the text thus far:

If we want our prayers to move God’s heart,

we need to spend more time humbling ourselves before God

and less time promoting ourselves to him.

Thus, how we pray during times of suffering—whether it concerns ourselves or those we’re trying to help—we want to take encouragement in the fact that God is moved with both our passion and our pathos. If God overlooked the flawed prayer of King Hezekiah, it’s because he connected with him at a level of deep contrition. And if God will do that for Hezekiah, he will do the same for you and me and for those we’re trying to help. And should we not also do the same for those who are suffering who may not say all the right things or even think all the right things, but in the throes of suffering are reaching out for mercy from out great God?

We’ll continue to explore some other observations from this account in the next blog.