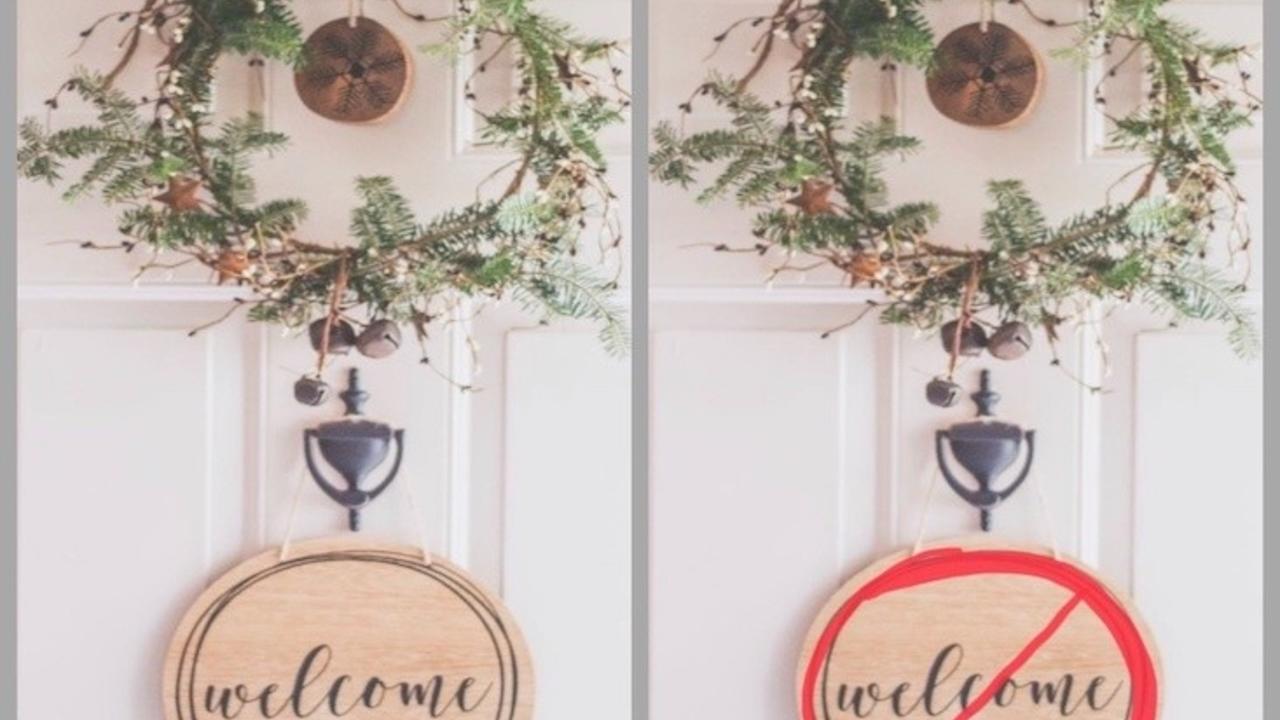 Before I introduce and explain the second installment of what I’m calling “Puns in John’s Gospel,” perhaps I should entertain the question, “How do we know when something is a pun or not?” That is, how do we know if the author is actually punning instead of simply employing a different nuance of a fairly well-known word? After all, we have many words in English that in one context we’ll use with one particular meaning in mind, but then in a different context—or sometimes even in the same context—we’ll use that same word, except we intend a different nuance. Moreover, the shift in meanings is seldom lost on anyone, unless, of course, someone is deliberately using riddles to entertain his audience.

Take, for example, the word “entertain” in the previous paragraph. I used it twice, but in two different senses. The first time carried the nuance to contemplate or to consider. But in the second instance, the sense was to provide someone with a source of amusement. But in neither instance did I use it as a pun. Now, if I had said something like, “Here is a statement you may find entertaining: A hard-boiled egg is hard to beat.” Now that’s a pun. (It’s actually a double pun.) Both of those nuances are in play in the single instance of the word “entertain.” The statement itself is entertaining, in that it makes you contemplate its double meaning. But it can also be entertaining in the sense that you can use it to amuse others.

Nevertheless, we still haven’t answered the question of how we can know when John is using a pun or not. The best I can do is share the three criteria I look for. First, I look for the possibility of wordplay. By that I mean that it looks like there is either a clever manipulation on two or more meanings of the same word, or there is a play upon two words that sound alike (or very nearly alike) but have distinctly different meanings. Second (and this is implied in the first), I look for evidence that the author intended the wordplay. And third, I look for at least one other place in his writing where he teases out one or more of these nuances. This reveals an underlying purpose behind his use of puns.

With all that out of the way, let’s investigate 1:11 as an example of another pun—at least potentially—in the first chapter of John’s Gospel.

He came to his own and his own did not receive him. (ESV)

Actually, there are two different word plays in this verse. One is well-known among commentators and involves the two instances of the words his own (which is actually two different forms of the word hidios. This, too, is probably an example of a pun in John’s Gospel, but I must bypass it for now since that is not our focus here. We’ll look at that on its own—pun intended—in a separate article.) The other is the word the ESV translates as receive, a fairly common translation of the Greek word parelabon (from paralambanō). [Note: See our first blog in this series to compare what we say here about paralambanō with what we said there about katalambanō in 1:5.]

With a different preposition (para) attached to lambanō, BDAG—one of the standard Greek lexicons for biblical and ancient Greek—identifies three distinct nuances of this compound word:

What is interesting here is that although the word is used frequently by the other Gospel writers (34x combined, including Luke-Acts), John uses it only three times in all of his writings and all three times in his Gospel. So, let’s look at all three of these uses and try to discern which nuance listed above is the most likely. We will reserve for last the verse under consideration (1:11) and take the other two in order of their occurrence.

In John 14:3, we find John’s first instance (beyond chapter one) of paralambanō. It is one of the most beloved passages where we find Jesus comforting the troubled disciples with these words:

And if I go and prepare a place for you, I will come again and receive you to Myself, so that you will be where I am. (NKJV)

This is a very intimate picture of Jesus comforting and assuring his disciples on the eve of his departure from the world. This nuance conveys a heart of intimacy and delightful association. Notice that the New King James Version (NKJV) renders it with the word receive as in 1:11, which a good number of translations do the same. Some, however, prefer to translate it with the word take, which is also a legitimate rendering. Given the overall context, it seems quite apparent that nuance #1 is John’s intention.

We find the second instance a few chapters later in 19:16. The broader context recounts Jesus’ trial before Pilate. After having Jesus flogged and then unsuccessfully trying to release him, Pilate capitulated to the angry cries of the crowd to have him crucified. Then we read in 19:16–17a,

So he delivered him over to them to be crucified. So they took Jesus and he went out bearing his own cross....

Here, it is quite apparent that nuance #2 is in play, since the whole context involves legal proceedings within Pilate’s jurisdiction. When we recall the interaction between Jesus and Pilate a few verses earlier (19:10–11), it becomes patently clear that this is the intended nuance.

“Do you not know that I have authority to release you and authority to crucify you?” Jesus answered him, “You would have no authority over me at all unless it had been given you from above.”

Now let’s review. We’ve looked at two of the three uses of paralambanō, observing that John employs nuance #1 in 14:3 and nuance #2 in 19:16. Now we’re ready to pose the question about the third use in 1:11. Which of the three nuances above fit it best? That's what we will explore in Part 2 of this article.