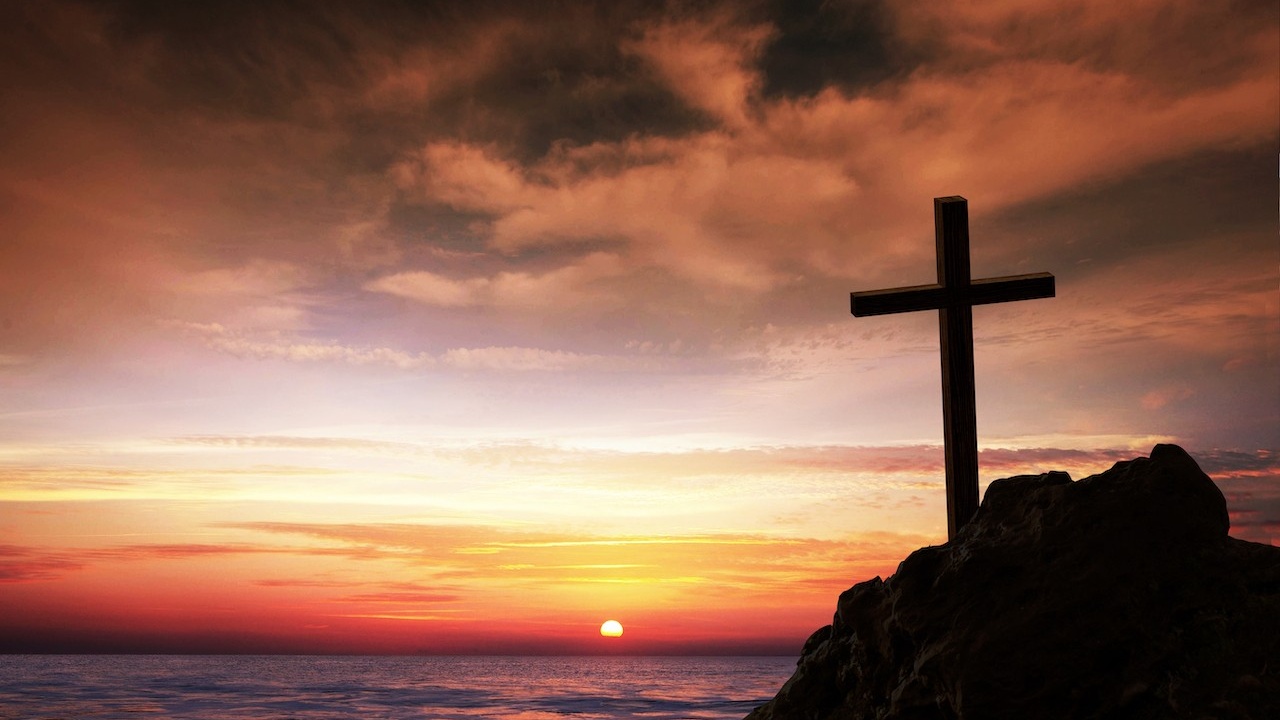 In Part 1, we explained the meaning of the word “pun,” and then highlighted John’s penchant for employing them in his Gospel. Then we considered the first instance of one, which comes as early as 1:5, involving the word “overcome” (or “comprehend” depending on the translation). Then we looked at the three other places where John uses that word in his Gospel (8:3, 4, and 12:35), concluding that we need to take a closer look at the context of his last usage before we could draw any reasonable conclusions. Finally, we offered a practical application for life and ministry.

In this installment, we need to look at how John uses that same word (katalambanō) in 12:35. To do that properly, we need to consider the larger context of John 12. And here is what we have: Up to a certain point in the Gospel, Jesus had repeated encounters with the Jewish leadership, being pretty-much always on the defensive. They tried to set one trap after another, but always failing to catch him in his words. But then in chapter 8, things shift, and Jesus takes the offense and makes this bold proclamation: “I am the light of the world” (8:12). There are two things to keep in mind in order to gain a full grasp of the force of his statement. First, we learn from the previous chapter (7:39) that this took place on the last day of the Feast of Tabernacles, an eight-day event. Second, we should view the social setting as if it were a courtroom drama. That is, from a legal perspective, Jesus’ statement was tantamount to throwing down the gauntlet before the establishment. The implication is that he is leveling a charge of malfeasance against the current Jewish leadership. Specifically, he issues a triple charge against them: (1) they judge according to the flesh, 8:15; and (2) they don’t know God the Father, 8:19; and (3) their father is the Devil, 8:44.

In chapters 9 and 10, Jesus continues on the offensive, only this time he provides an acted-out parable by restoring the sight of a blind man who was born that way. And he performs this miracle on the Sabbath. This spurs the Sanhedrin to launch an official investigation to determine if the manner in which Jesus healed this blind man violated Jewish Sabbath law. Once they had what they deemed to be incriminating evidence on him, they formally issued an edict requiring authorities to expel from synagogue membership anyone confessing Jesus to be the Messiah (9:22). To become de-synogogued was no small thing. It inevitably thrust all such victims into major economic hardship.

The narrative continues from the expulsion mentioned above and builds to a crescendo until Jesus declares to the Pharisees that they are the ones who are truly blind. Then, without any change in context, he delivers a major discourse where he identifies himself as “the Good Shepherd.” This, too, had the effect of issuing the charge of malfeasance against the Jewish leaders who were the “shepherds of Israel” (as per Old Testament terminology). The charge against them was much like Jeremiah’s against the leaders of his day when he said, “Woe to the shepherds who destroy and scatter the sheep of my pasture!” (Jer. 23:1).

In chapter 11, Jesus raises Lazarus from the dead and then declares himself to be “the resurrection and the life” (11:25). This miracle was such a threat to the Jewish leadership that they sought protect their own turf by setting into motion a plot to kill him. So they convened a council to do precisely that (11:45–57).

Next, we come to chapter 12, the pivot chapter of John’s Gospel. With the Jews having set everything in motion to arrest him, leading to a kangaroo court that will try, convict, and execute him, John records his anointing for burial (12:1–8), his triumphal entry into Jerusalem (12:12–19), and his announcement that his hour had come to glorify the Father (12:20–26). Then he publicly prays aloud to his Father and God answers him with an audible voice from heaven (even though some interpreted it as thunder). He uses this opportunity to make a plea to the people to recognize that they are in the midst of a watershed moment. He urges them not to be on the wrong side of what is about to come down, nor to be swayed by the false narrative the leaders are spinning (12:20–36). And it is in this context that Jesus makes his statement, “...lest the darkness overtake (katalambanō) you” (12:35).

Since we know the rest of the story, we can now fill in what the nature of this “darkness” is. It is a darkness that results in what is now commonly known as The Passion of Jesus. And we know that there is a lot of physicality involved in Jesus’ passion. He gets beaten, bloodied, and killed. Thus, the authorities of his day are literally trying to overtake Jesus by force of power. But because they are doing this under the guise of Jewish law, which, at its heart, is theological, they find that they must also provide a narrative that will convince people it is the right thing to do—even though they have to fabricate it. And when they do that, they are making intellectual truth claims. Thus, they are trying to take down one worldview—one that promotes Light—by means of hoisting up an opposing worldview—one that promotes Darkness. They think they have succeeded on both counts since the same crowd that shouted “Hosanna! Blessed is he who comes in the name of the Lord,” is the same crowd that one week later shouted “Crucify him! Crucify him!” And they do crucify him. Ah, but the resurrection changed everything! When Jesus walked out of the tomb three days later, he demonstrated to all that his truth (i.e., his “Light”) prevails over every false narrative (i.e., “Darkness”) and that his life—which is the “light of men” (1:4)—conquers death (i.e., ultimate “Darkness”).

So then, in light of all this, I contend that John’s use of katalambanō in 1:5, as well as in 12:35, is a pun. He is deliberately playing off of both meanings of the word. On the one hand, the Light of Jesus’ teaching shines in the darkness (i.e., exposing the Jewish leadership’s false narrative). We see this playing out in the first part of his Gospel (chps. 1–6). But on the other hand, the darkness of the Jewish leadership’s hidden agenda could neither extinguish the light of Jesus’ teaching (i.e., that he is the Messiah promised in the Old Testament and the hope for all the world) nor ultimately get rid of him with even the most lethal force (i.e., even death could not keep him from coming back to life so that his truth would shine forever more). We see this second aspect played out in the remainder of John’s Gospel.

Now, in a more practical vein, how should these insights make a difference in our day-to-day life and in our ministry with others? In addition to the first suggestion I gave in Part 1, I suggest two more (although surely we could add others):

1.  The richness of God’s Word compels our thoughtful and meditative attention. (See Part 1 for explanation.)

The world is our enemy. It is the Devil’s system. We cannot expect that a life that follows Christ will go unchallenged by the world. And things will intensify as we get closer to the end. It behooves us, then, to be vigilant and constantly inspect our foundation to make sure it is secure because we can be certain that the enemy will tirelessly assail it. If we neglect the things that matter the most to us, we’ll awake one day only to find that they are not there. If we want to be in a position to help others, we need to regularly inspect and constantly fortify our foundation.

We need to take Jesus’ warning to heart. He knew there were masses of people there who were not ready for the test they were about to face. He pled with them to deepen their moorings so they wouldn’t be swept away when the dark day came. We need to plead with those we are trying to help that they go deeper with God than they ever have before. And we need to make a special plea to men. Far too many men are distracted by a host of trivial things with the result that they are woefully lacking in spiritual leadership. And if the enemy can sweep them away, he will sweep away whole households with them.