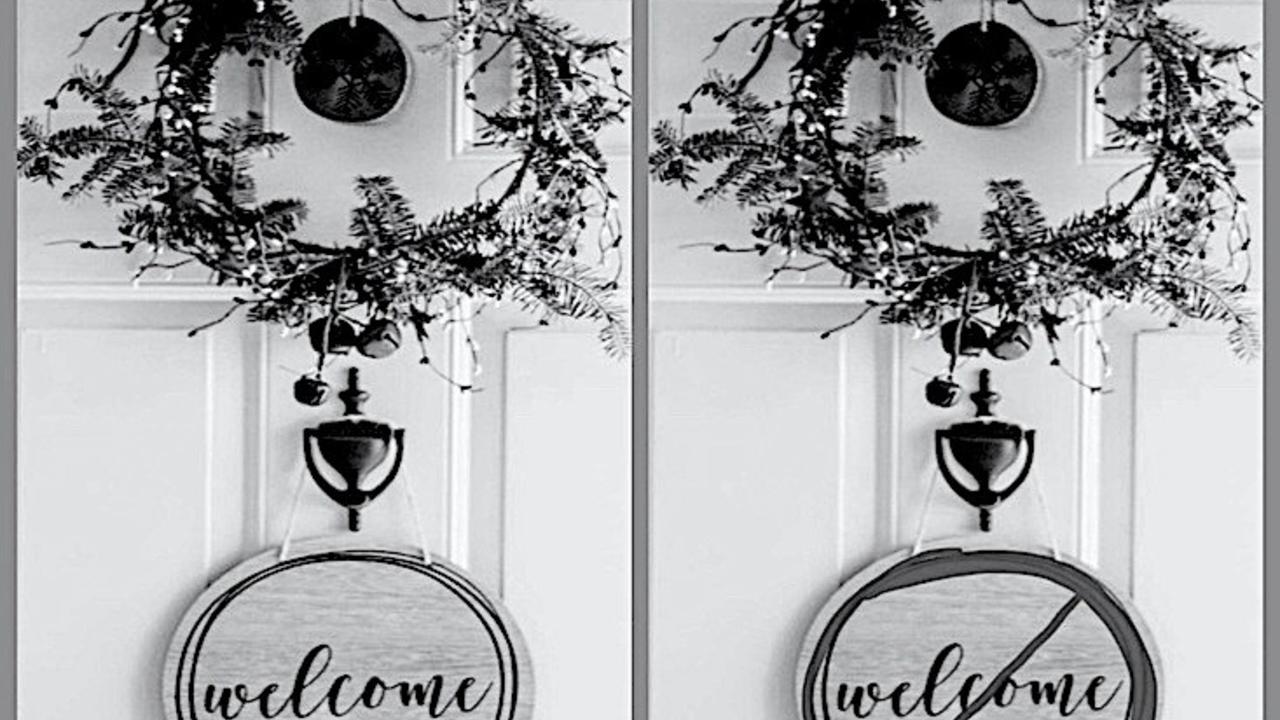 In our first article on the use of paralambanō in John 1:11, we first looked at where this word is used elsewhere in John’s Gospel. We saw it was used only two other times: once at 14:3 and once at 19:16. After observing the three nuances listed in BDAG (an esteemed lexicon of biblical and ancient Greek), we concluded that the use in 14:3 fits nuance #1 (an endearing term connoting an affectionate disposition) and that the use in 19:16 fits nuance #2 (an adversarial term connoting a legal and jurisdictional sense). There is no indication that this term is used as a pun in either of these references. But can we say that of its first usage in the Prologue at 1:11?

We are considering the third instance of paralambanō in John’s Gospel, which is actually the first occurrence found in the opening Prologue at 1:11.

He came to his own and his own did not receive him. (ESV)

For convenience sake, we’ll reproduce the lexical entry of BDAG for the Greek word paralambanō (as we did in Part 1).

When we consult BDAG for this verse, we see that the authors place it under nuance #3, which, if followed, would yield this rendering: ... his own did not accept him. But of the 20+ versions I consulted, only two translate it that way. Virtually all others opt for the gloss receive (nuance #1) while none opted for take (nuance #2).

It would seem, then, that the majority of English translations—if those I consulted are representative of the rest—do not agree with BDAG’s judgment of which nuance we should assign to paralambanō in 1:11. That goes for me, too. I say that for a couple of reasons. First, BDAG includes a total of only four examples (drawing from the NT and other Greek literature of that time) to support nuance #3. And we could assign all four  of these examples just as legitimately assign to nuance #1. In other words, it is debatable, at best. Second, regardless of which view one takes of the identity of “his own,” the rest of John’s Gospel makes it clear that this was not merely a passive non-acceptance of Jesus and his teaching by “his own”—whoever they may be. Rather, what we see is a collision course of two worldviews with one attempting to prevail over the other. Finally, the idea of John employing a pun makes good sense in the context of the Prologue. Let me explain.

We saw earlier that John uses both of the first two nuances of the word paralambanō. In 14:3, John employs a form of the word to convey a tender intimacy and fellowship between Jesus and his disciples in the upper room (nuance #1). In 19:16, the context is both judicial and adversarial. John uses the word to convey how the Jewish leaders impose legal force against Jesus to whisk him away as a criminal (nuance #2). The fact that John has already used a pun in the Prologue (at 1:5 and even here with “his own”), there is evidence that John may intend a pun-type of wordplay here. If so, then this satisfies all three criteria mentioned in Part 1. Now, let’s see if both nuances fit by paraphrasing each at the appropriate place.

Nuance #1: He came unto his own and his own did not welcome him as a trusted friend.

Nuance #2: He came unto his own and his own did not retain jurisdiction over him.

Of course, I’m tipping my hat somewhat as to who I believe the reference is to “his own.” In my view, these are the Jewish leaders to whom God entrusted the shepherdship over the nation of Israel. Others would see it more broadly as either the whole nation of Israel, or even the whole world. Whatever may be the case, it all starts with the smallest group (i.e., the Jewish leadership). Thus, with nuance #1, the Jewish leaders (or the nation of Israel, or the whole world) did not embrace Jesus as a trusted friend. They never embraced him affectionately. In fact, they viewed him as a threat. With nuance #2, however, they did everything they could to get rid of him, including a rigged trial, shouts of “Crucify him!” and a swift execution. But they soon discovered that even their ultimate jurisdiction over him by way of the death penalty could not prevail, since the grave could not hold him.

Whether or not you agree that John is using the word paralambanō (“receive”) in 1:11 as a pun, there is nonetheless at least one valid application we can make for life and ministry. And that’s this: No one can remain neutral about Jesus. He came to save sinners from their sins and sin’s penalty. Everyone wants the penalty removed, but not everyone wants their sins removed. Not yet, anyway. But it’s a packaged deal. And when we encounter this resistance to forsake sin, we must keep pleading the beauty and holiness of Christ and the redemptions that is found only in him. For nothing else can cause one to turn from sin.